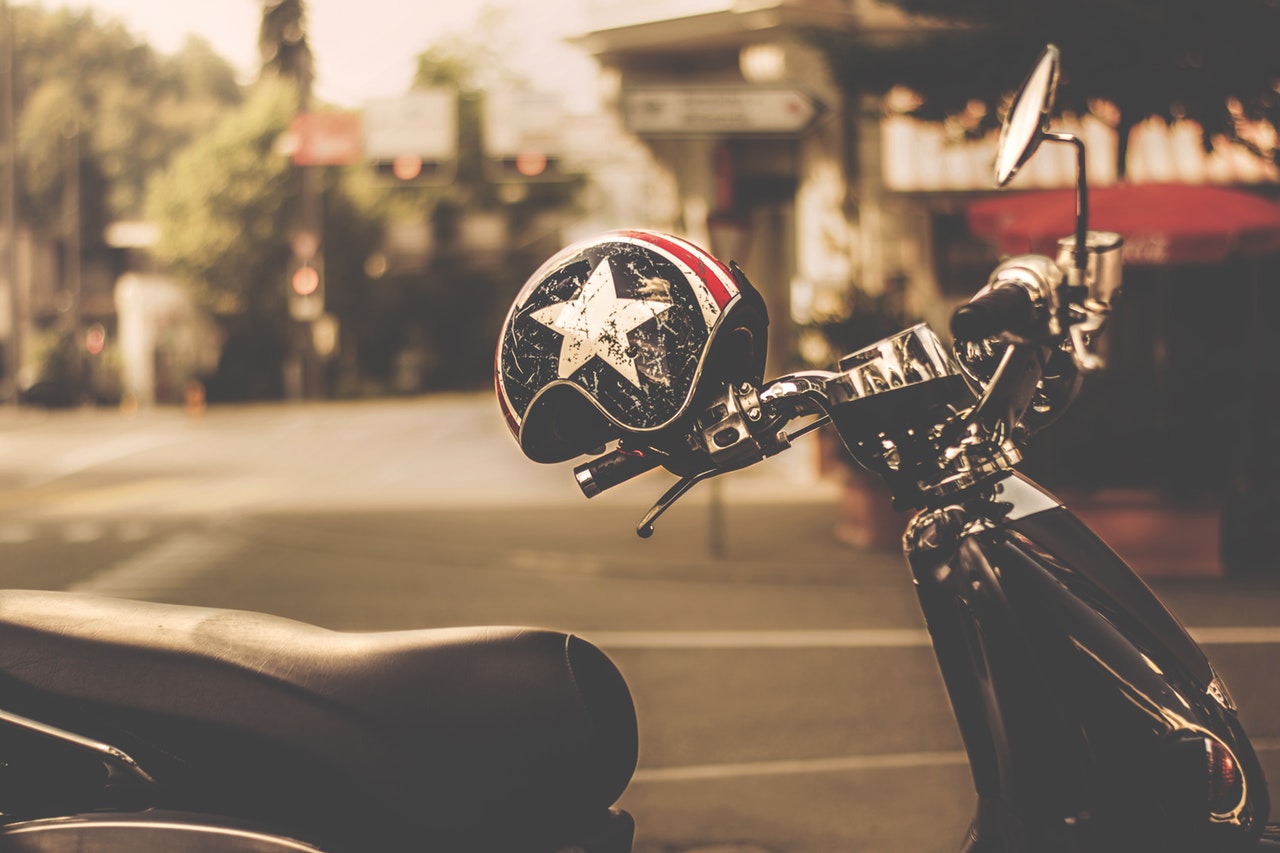 With all the different types of motorized vehicles that are available, it gives a lot of options for choosing the best mode of transportation. Coupled with the fact that many of these vehicles are also used as forms of entertainment. One that can fit into both categories is the scooter. Keeping in mind that there are different types of scooters. While many are popular one of the favoured is the motor scooter. Also, the motor scooter can get confused with the motorized scooter which is different again.

This type of scooter is fashioned somewhat after the common motorcycle. It is comprised of a step-through frame, which is basically a bicycle frame. Then for stability, it has a platform for the rider to rest their feet on.

The first of what could be considered as the motor scooter was powered with fuel and a two-cylinder engine. To keep the engine cool it had to rely on a radiator that was built into the back fended. This particular scooter was built by Hildebrand & Wolfmuller back in 1894. It became a big hit to the point where the company mass produced it as a powered two-wheel vehicle. Its top speed was 25 mph.

Then the next one came along in 1902 with the same basic concept but a bit of different design. Instead of the seat being a saddle style it was designed as an armchair. This s Knowing that the motor school had the history of being a popular item led to further production starting from 1915 to 1920. This was the Motoped which many declare was the first real motor scooter. Then from there, more versions were produced at a fairly rapid pace, with changes in the designs and workings developing.

After World War l the production of these types of scooters increased, but this first generation of scooter gained a poor reputation. They were too unstable and the frames were too flimsy. Some were just too expensive to buy. By the 1920.s, all these factors had affected the scooters so negatively that it brought them to an end. New generations came and went and were being produced in different countries. Such as:

Germany: Several manufacturers were producing different types of scooters such as Lambrettas that were in production from 1951 to 1955.

United Kingdom: The Vespa was brought into production by Douglas from 1951 to 1961.

Eastern Bloc: Motor scooters grew in popularity in these regions during the later 1950s.

India: Also got into the market of producing scooters between 1972 to 2009 producing the Super, Chetak and Legend for example.

The history of the motorized scooter isn’t an overly complex one, but it does show that it has been able to retain attention throughout the eras.

Safety Tips When Riding a Scooter

Safety Factors for Operating a Scooter